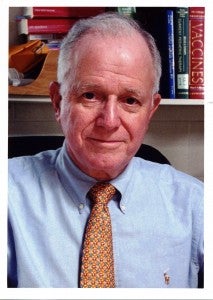 The Jerome Klein Award for Physician Excellence was established in 2010 to commemorate Klein’s 50 years of service to BUSM/BMC and is presented annually to a physician who shares Dr. Klein’s attributes, including clinical and research excellence, leadership, and dedicated commitment to education and mentoring.

The award will be given annually in December to a physician who shares Dr. Klein’s attributes, commitment and dedication specifically through the following characteristics:

2019 - Peter Burke, MD
Peter Burke, MD, Chief of Acute Care & Trauma Surgery, has been named the 2019 recipient of the Jerome Klein Award for Physician Excellence. Dr. Burke joined the faculty at BMC and BUSM in 1999 and later became leader of Trauma & Critical Care and a professor of medicine in 2008. His strong clinical reputation is complemented by a breadth of research, including 107 original publications and two (R01 and R21) NIH research projects. Most recently, Dr. Burke was named founding director of the Boston Trauma Institute Research Think-Tank, which seeks to integrate our best trauma practices with clinical and basic research. 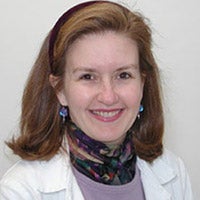 2018 - Angela Jackson, MD
Angela Jackson, MD, has been named the 2018 recipient of the Jerome Klein Award for Physician Excellence. Dr. Jackson is an Associate Professor of Medicine, practices as a general internist in our Primary Care practice and has had a remarkable career locally and nationally. In her 30 years on this medical campus, Dr. Jackson has made an indelible impact on education, training, mentoring and clinical care. She has constantly moved effortlessly between BMC and BUSM and she continues to do so with a deep commitment to our patients and our mission. Read more 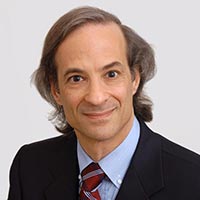 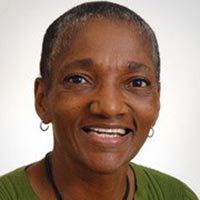 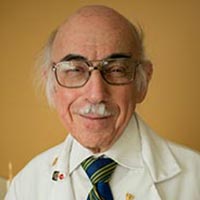 2014 - Michael Klein, MD
Michael Klein, MD, a clinical professor of medicine at BUSM and an attending cardiologist and Director of the BMC Electrocardiology Laboratory, is the recipient of the 2015 Jerome Klein Award for Physician Excellence. Read more 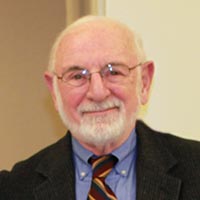 2013 - Edward Alexander, MD
Edward Alexander, MD, professor of medicine and physiology at Boston University School of Medicine (BUSM) and a nephrologist at Boston Medical Center (BMC), has been named the 2013 recipient of the Jerome Klein Award for Physician Excellence. Read more 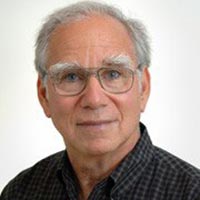 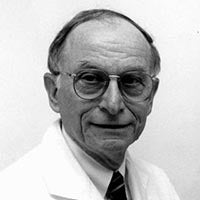 2011 - Lewis Weintraub, MD
The recipient of the 2011 Jerome Klein Award for Physician Excellence at BMC, Dr. Weintraub was a BUSM faculty member and BMC attending hematologist for more than 40 years. He served as chief of hematology from 1977 until 2003, continuing on the faculty as leading hematologist and hematology teacher. Read more 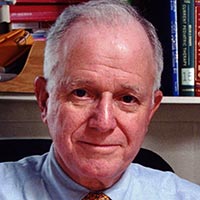